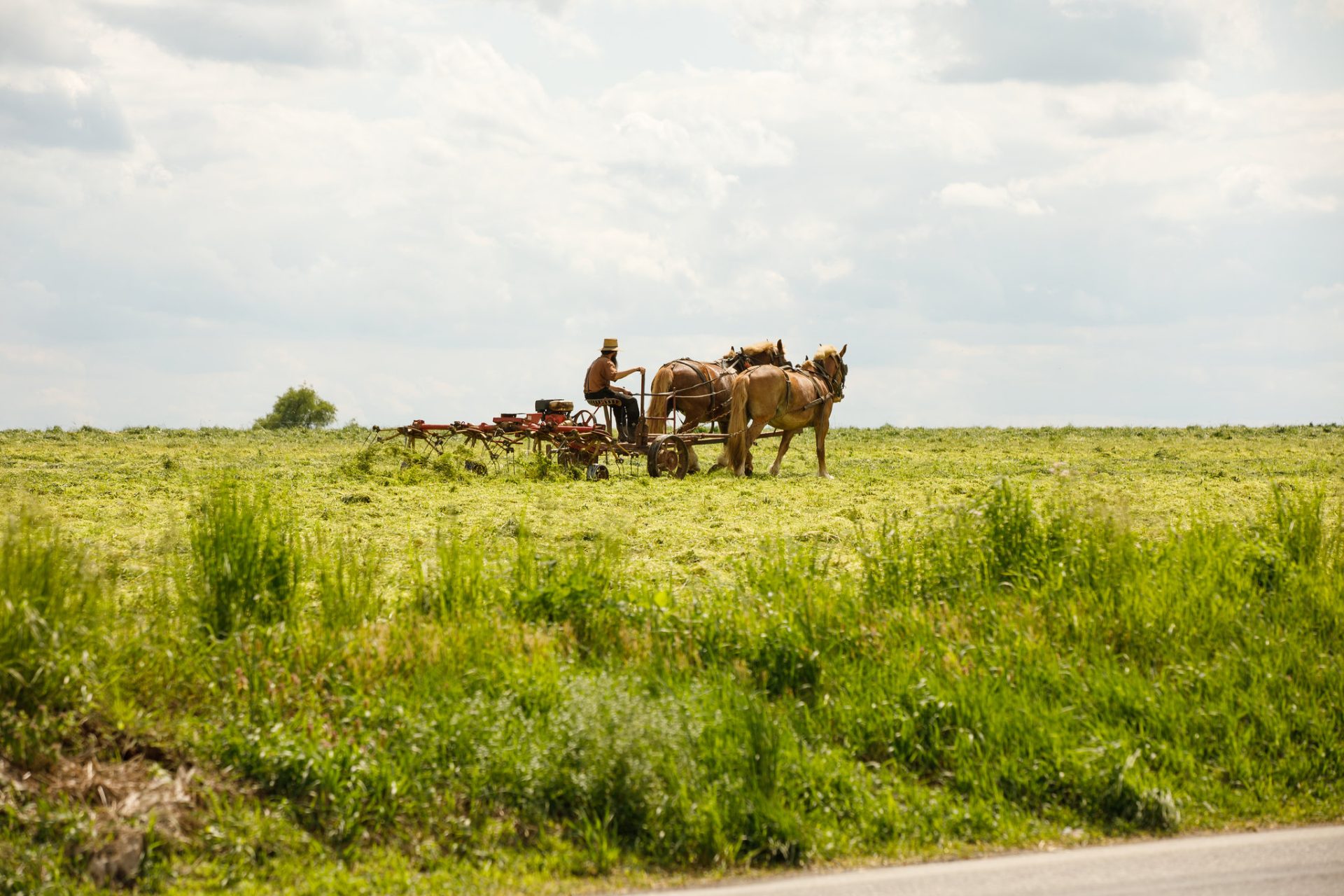 For the past three weeks, I have been researching the Lancaster County tradition of Bible Quizzing and talking to coaches and quizzers. “Who’da known” how big a deal it is here. Hundreds of teenagers from some 21 churches in 53 teams learning the lessons from the Bible and then showing their stuff competing with teams from other Anabaptist, evangelical and conservative Christian churches. Ask some of your friends who grew up here and I’ll bet they quizzed or their sons and daughters did and now their grandkids are doing it.

Where I moved from in New Jersey, if you were listening to something from your smartphone, on a headset, it wasn’t the first book of the Bible—Genesis—that’s for sure.

Bible Quizzing is sponsored by the Atlantic Coast Conference (ACC) of the Mennonite Church. Since the mid-1960s, it has a long and storied history with the Christian churches of Lancaster County and Central Pennsylvania.

In the Protestant, Christian tradition, the Bible is the core of worship and a guide for leading a life of faith. Pastors base their sermons on Bible passages and children in Sunday School discuss Bible stories, many of which their parents read to them as toddlers.

Quizzers learn the Bible verses to understand the lessons to answer the who, what, when and where of that particular chapter and verse. Each year, a book of the Bible or segments of the New and Old Testament are chosen by ACC for study. In 2018, quizzing was on Genesis in the Old Testament.

Quizzing resembles the 1950s College Bowl (or today’s Jeopardy) where players strive to be the first to “buzz in” to answer a question. Bible Quizzing dates back to the late 1940s when Youth for Christ—an umbrella organization to coordinate Christian evangelical action—started quizzing at high schools. By the end of the 1960s, Bible teams began to represent individual churches with, usually, churches from the same denomination setting up organized competition during the school year.

In Lancaster County, Fred Hertzler and wife Chris, Gordonville, have coordinated ACC competition for 25 years. Currently there are 53 teams (in two leagues) from 21 churches that participate in regular season matches Sunday evenings and then in a separate spring tournament. The season concludes with an Invitational Tournament held in Ohio or Pennsylvania (with sister churches) where some 70-plus teams—and hundreds of participants with coaches, parents and friends—spend the weekend in triple elimination competition to recognize the most knowledgeable team.

Quizzers prepare for matches—with the help of coaches—by reading and studying material designated for that year. The coaches interviewed for this story indicate that “keywords” are very important. These are words that only appear once in the material being studied. For instance, a question from Genesis could be “Who sewed fig leaves to make loincloths?” Most quizzers will buzz in on the word “sewed” as it is a keyword and knowing the passage (3:7), they could easily answer the question correctly with “Adam and Eve.”

If a quizzer cannot answer a question correctly on an early buzz-in, a player on the opposing team—sitting in the comparable position—gets to hear the entire question and thirty seconds to answer.

Strategy is important in Bible quizzing and there are bonus points if all members of a team answer a regular question in a match as well as for “quizzing out” when one team member answers three questions correctly.

Matches usually last about 15 minutes and include 15 questions. The winner is the leading team after 15 questions or first team to 100 points (10 points for each correct answer and minus five for an incorrect one after five team errors). During the regular season, ties end in ties but in tournaments, there are overtime questions until a winning team is named.

It is clear from all coordinators, coaches and participants that the Bible is at the core of their worship and most competitors are exposed to it from birth. One coach told me she felt, for sure, her son (a former quizzer) was reading Bible stories to his newborn son Luke on the way home from the hospital. Luke, age three, now wants to be quizzed on the Bible stories read to him.

In a world with a million distractions for teens, not the least of which are cell phones, iPads and hand held devices that seem to occupy them with video games, the latest music and social media, the Bible as a part of teens’ lives isn’t unique to Lancaster County but very important here—confirms parents, church pastors and elders. The spring tournament with the three regions in Ohio came about some 50 years ago and has grown with the addition of Virginia churches. This March, an ACC caravan of seven buses carried 361 competitors, coaches and staff some 500 miles to Northwest Ohio for the Invitational competition that included hundreds of matches with several thousand questions being asked on Genesis.

For more information on Bible Quizzing, check out the ACC Quiz website: https://accquizzing.org.

If you want to test your Bible knowledge, here are a couple of sample questions from a Genesis study guide prepared by Quiz coaches:

What did God rain on Sodom and Gomorrah? (Sulphur & Fire)
Make the ark what length? (350 cubits)
Who was the commander of Abimelech’s army? (Phicol)