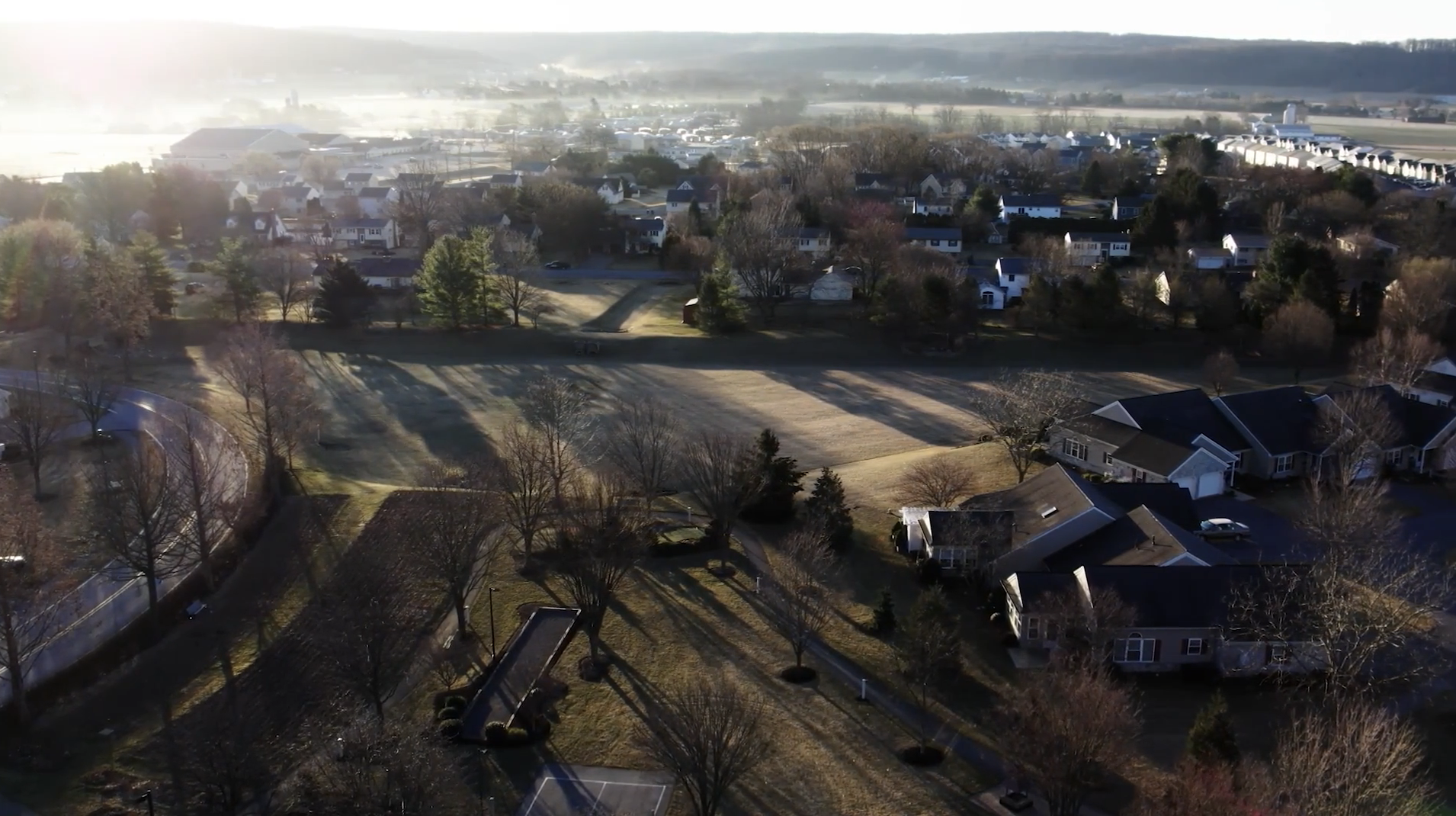 This month Endeavor shares the story of Walt Hamilton, a Garden Spot Village employee who shares his passion for bagpipes with our community. How do you endeavor to live with purpose?

My name is Walter Hamilton. I’ve worked at Garden Spot Village for about five years now. I do HVAC, which is the heating and air conditioning throughout the whole complex. I take care of the cottage carriage house’s apartment units and the care facility area. On any given day, residents will find me usually at their apartment or carriage house, working on their furnace or their air conditioning, depending on the time of the year.

What I enjoy working here at Garden Spot Village is interacting with the residents wandering through the hallways. The residents recognize me as the whistler. They know I’m coming before I even get near their apartment. And usually, they’re opening up the doors as I arrive because they heard me coming. It usually starts with the I get called for a heating call or air conditioning. And, you know, I walk in and what they have in their apartment, it’s things that they really care for and enjoy. And that always sparks a conversation. When I see something, I’m in the mechanical clocks and I’ll see a mechanical clock and I’ll ask a question about that and give me the background. You know, it was their grandmother’s or it’s been in the family for 100 years or something.

I play a number of instruments, but the one I’m most known for here is playing the bagpipes. I’ve been a piper for about 18 years now. I’m with a group called the Hamilton Celtic Pipes and Drums. It was wonderful that I found a band that was named after – myself. What got me interested in playing? I was working at Lukens Steel at the time, and there was a coworker who had mentioned that there was a group starting up that was going to play the pipes, and it was always something that drew me in whenever I heard the pipes. The thing I enjoy most about playing the pipes is getting out on the street. We’re a parade pipe band and the crowds, they just enjoy when they hear the pipes coming down and everybody’s asking to make sure that we’re playing a tune as we pass them by.